The Web, as it’s meant to be experienced 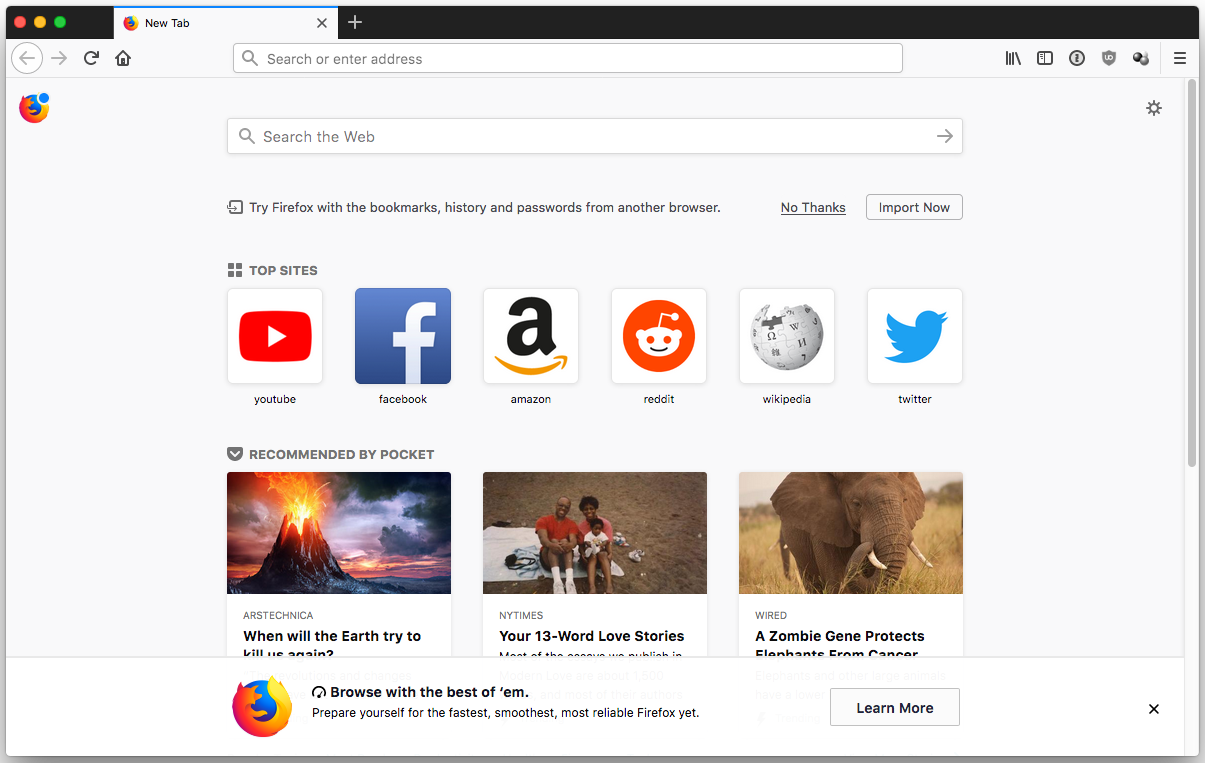