Final Cut Pro X is a professional video editing solution. Completely redesigned from the ground up, Final Cut Pro adds extraordinary speed, quality, and flexibility to every part of the post-production workflow. 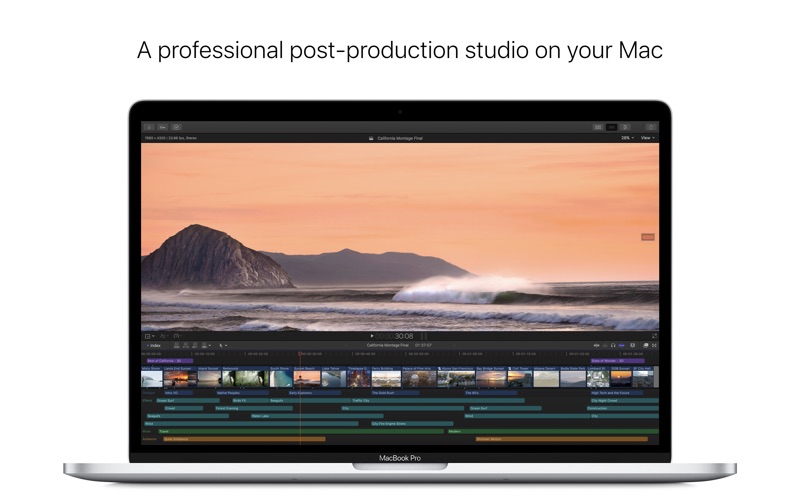