Filter Forge is a high-end graphic app which allows you to generate textures, create visual effects, enhance photos, and process images. It features several thousand ready-made realistic and abstract textures and effects, and a powerful visual editor to create custom ones. 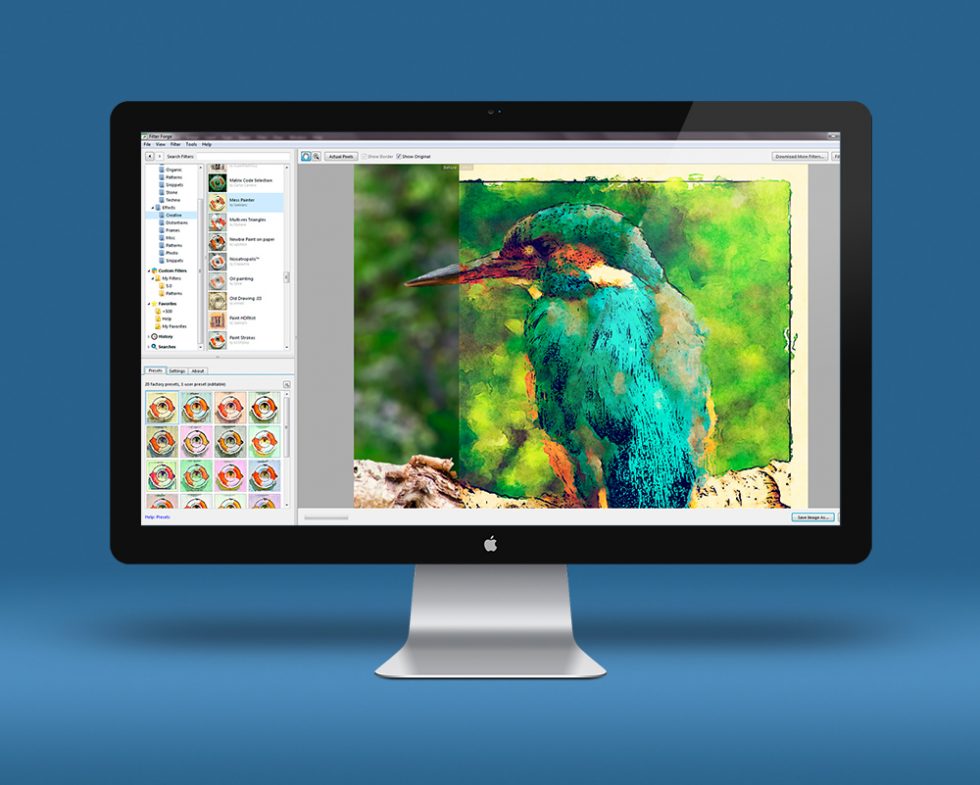