File Juicer is a drag-and-drop can opener and data archaeologist. Its specialty is to find and extract images, video, audio, or text from files which are hard to open in other ways. In computer forensics this is called carving.

Lossless extraction… File Juicer does’t convert the images/sounds/videos it finds, but saves them unchanged in their original format if possible. (See the manual for details.) This is useful: 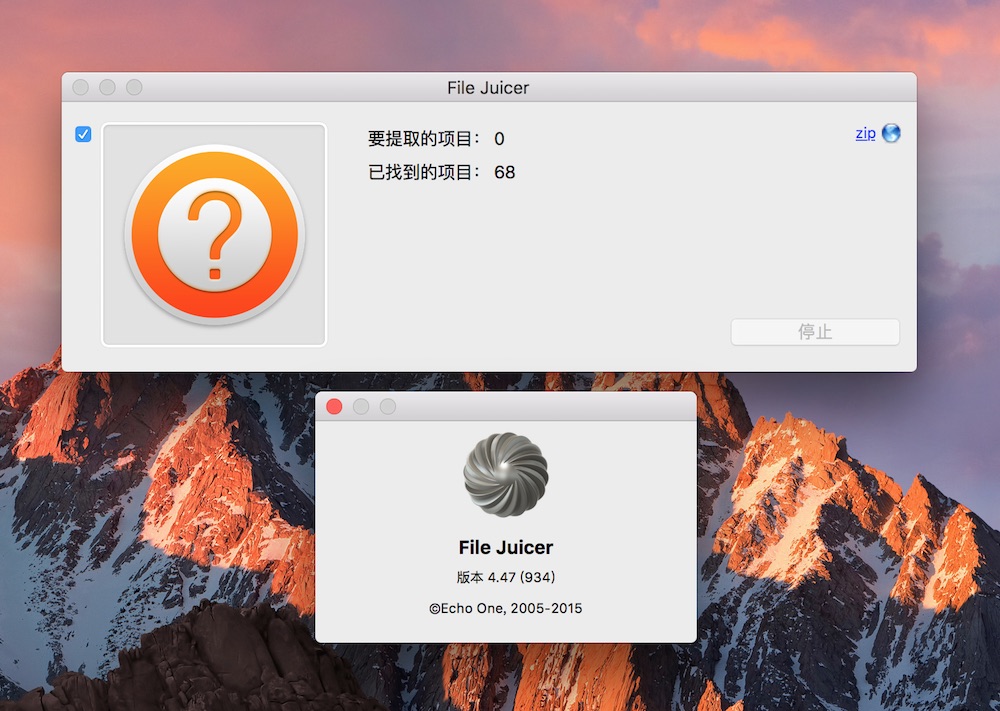