EarthX is a game that focuses mainly on managing your own private space company. You will have to develop better and better rockets, fight for contracts with competitors, and develop your company to the highest levels. This space company simulator, which has been under development for over a year, has a nice graphic design and a pleasant soundtrack by xandra.
Although EarthX is not yet fully completed, it already has quite a lot of content. 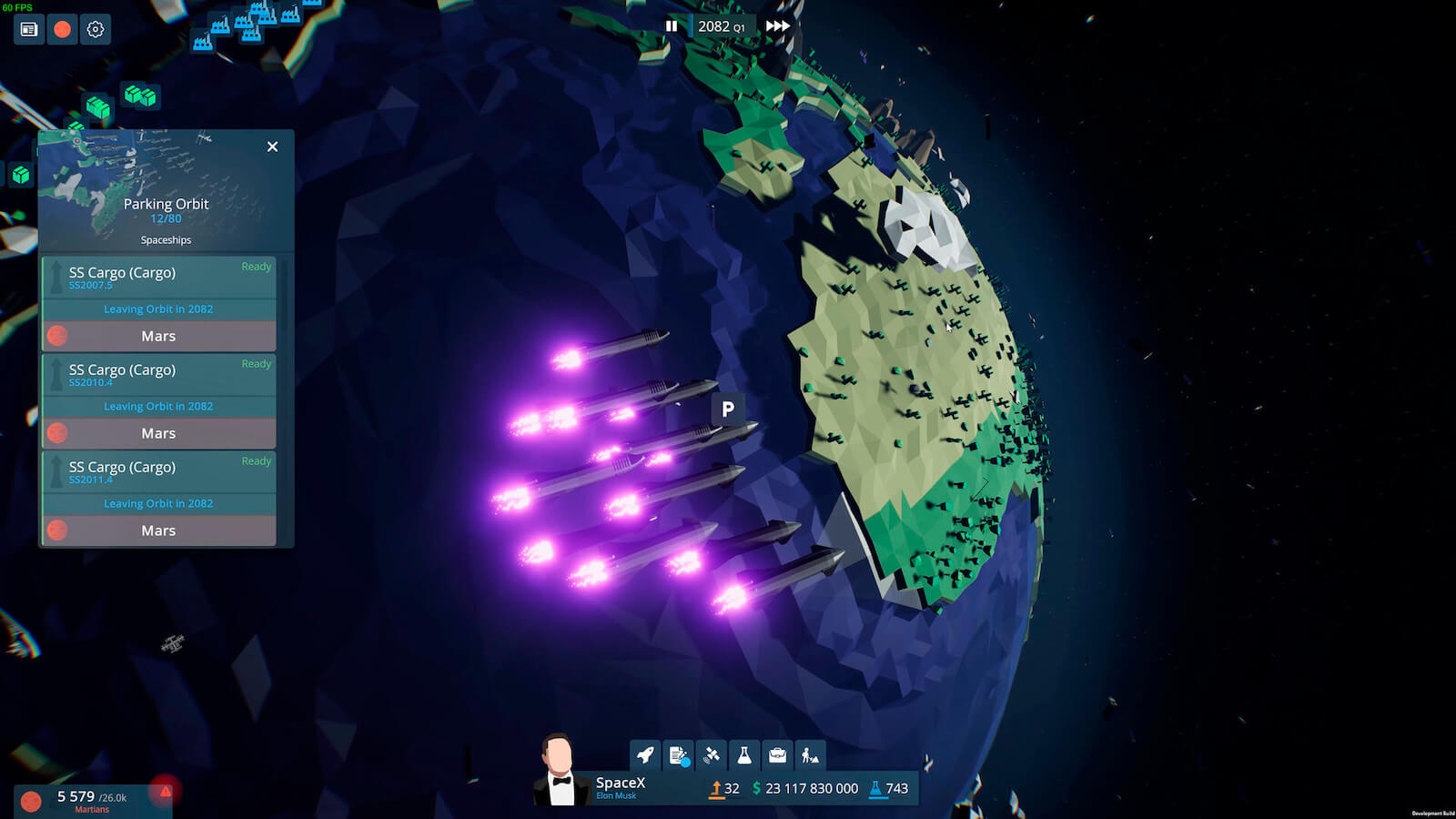