Makes backup DVDs in an easy and fast manner. Copy, rip, clone, split, merge, burn, customize, and more.
Backs up Blu-rays easily and fast. Copy, rip, clone, burn, write data and more.
Rips or converts any DVD movie for playback on popular portable and mobile devices, smart phones, tablets, and more.
Rips or converts any Blu-ray movie to various formats that are compatible with portable and mobile devices, smart phones, tablets, and more.
You can use it to create your own DVD discs/ ISO files/ folders from a variety of videos downloaded from Internet, taken by camcorders, etc.
It converts nearly all sorts of videos into Blu-ray format and saves them as Blu-ray ISO files and folders, and even into BDs.
It can convert videos from one format into almost any other standard format, so that you can view them on different devices.
2D to 3D Converter, working together with DVD Ripper, Blu-ray Ripper or Video Converter, converts 2D DVD/Blu-ray/video into 3D format. 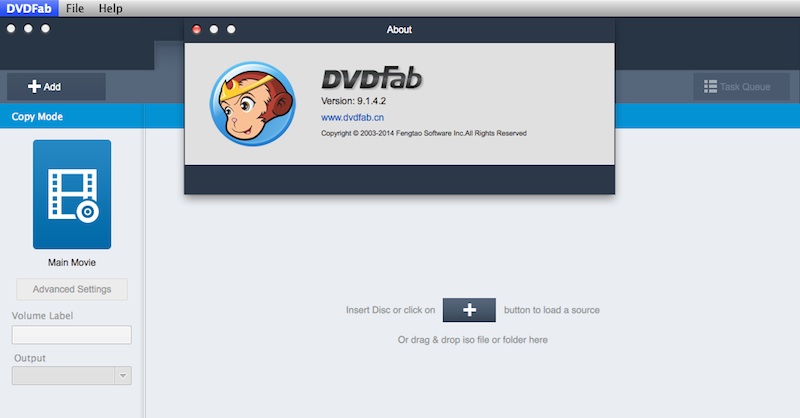