Disk images pack entire folders or disks into a single compressed file, either for transport across the Internet or simply for backup. They are Apple’s preferred format for distributing Mac software. Disk images are also the only archive format whose contents you can directly access in the Finder.

DropDMG is the easiest way to create Mac OS X disk images, as well as cross-platform archives. Just drag and drop a folder or file and you’re done. Or, you can drag an existing disk image or archive onto DropDMG to convert it to any of the other supported formats or to burn it to CD or DVD. 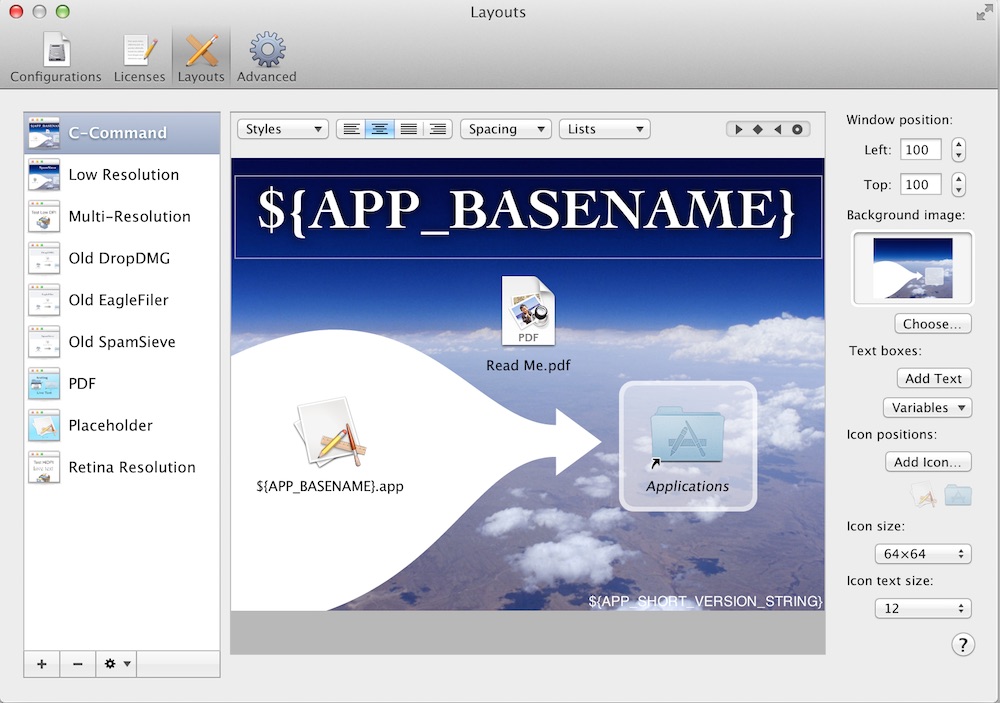