In addition to seeding the third beta of iOS 8 this morning, Apple has also released the third Developer Preview of its new OS X Yosemite operating system. The update comes three weeks after Preview 2, and over a month after Apple announced Yosemite at WWDC.

The update is labeled as build 14A283o and can be downloaded via an update in the Mac App Store, or as a full download from Apple’s online developer center. It does not, however, appear to be out in Apple’s recently-launched public Yosemite Beta Seed program yet…

The previous beta brought about just a handful of changes including a new Screen Sharing option to block others, a revamped Tim Machine interface and more. It also re-added the Photo Booth app with an all-new icon and enhancements for Handoff and AirDrop features. 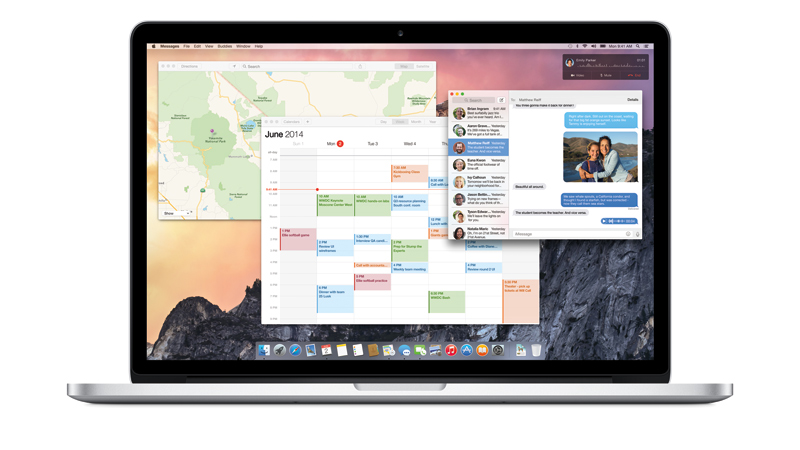