DockShelf lets you place unlimited docks around your desktop so you never run out of space again for your commonly used files, folders and applications!

We’ve all seen it and you’ve probably experienced it yourself – a Dock exploding with files and apps which has been shrunk so small you can barely see what anything is anymore.

DockShelf helps you manage the clutter of the Dock by offering another form of “dock shelf” which you can place around any edge of your screen without any restrictions and has more options for customization.

With DockShelf launching your favorite documents and apps is faster and more powerful because you control where your docks are positioned, how many are on screen, how they’re labeled and when they’re visible. 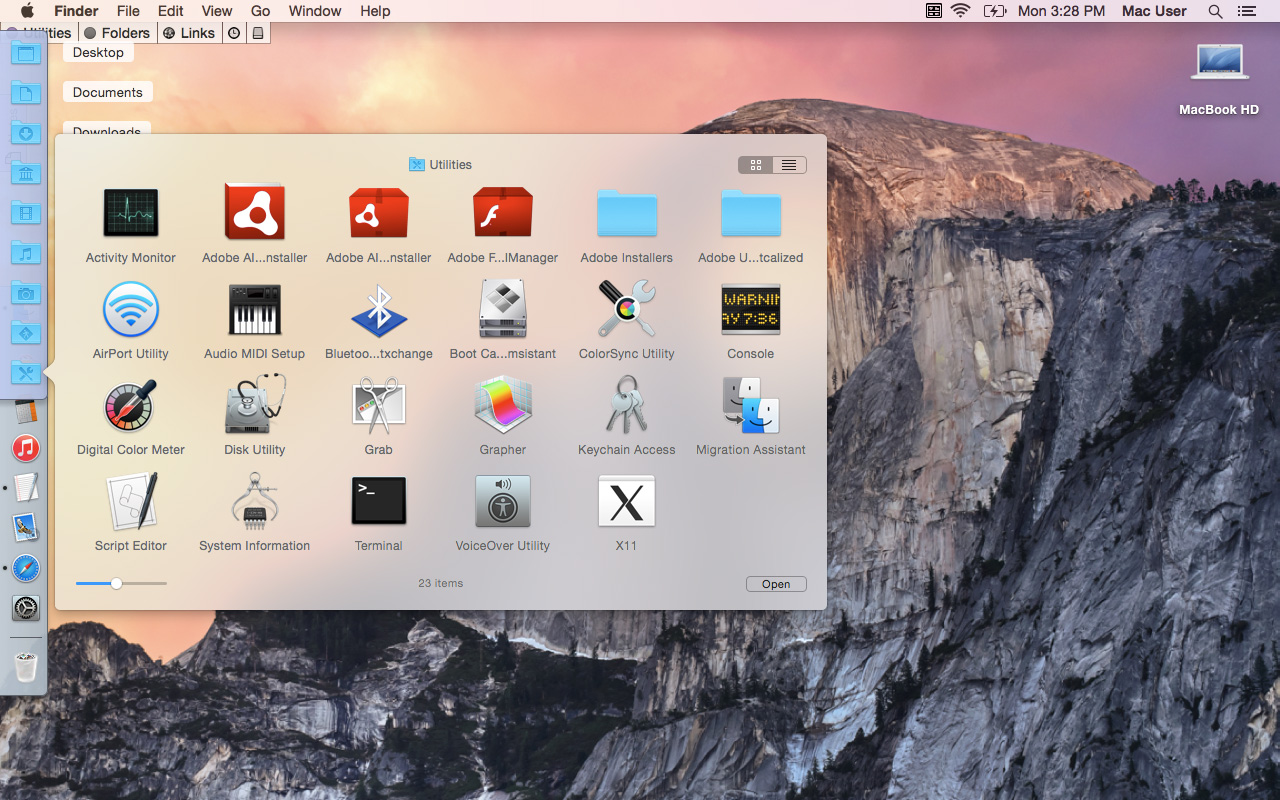