CrossOver allows you to install many popular Windows applications on your Mac. Your applications integrate seamlessly in OS X; just click and run. No rebooting, no switching to a virtual machine, and no Windows operating system license required.

CrossOver is capable of running a wide range of Windows software. To see if your favorite application works with CrossOver.

Easy Installs!
Many Windows titles can be installed using our CrossTie technology. If you have CrossOver installed, and have the installer for your Windows software, simply click the button in our compatibility database, and CrossOver will automatically install your application for you! 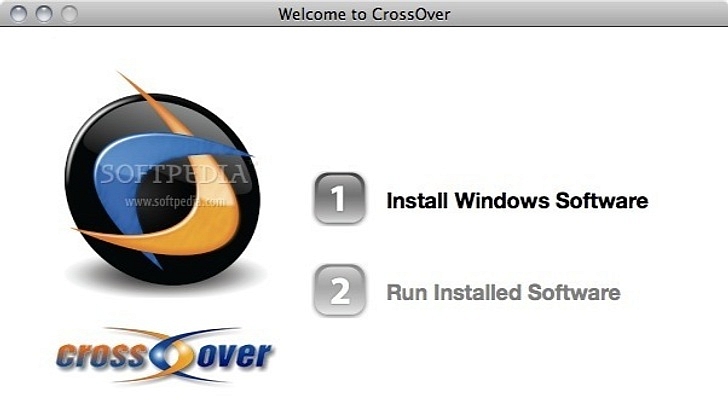