CloudTV 3.8.5 – International TV on your Desktop. 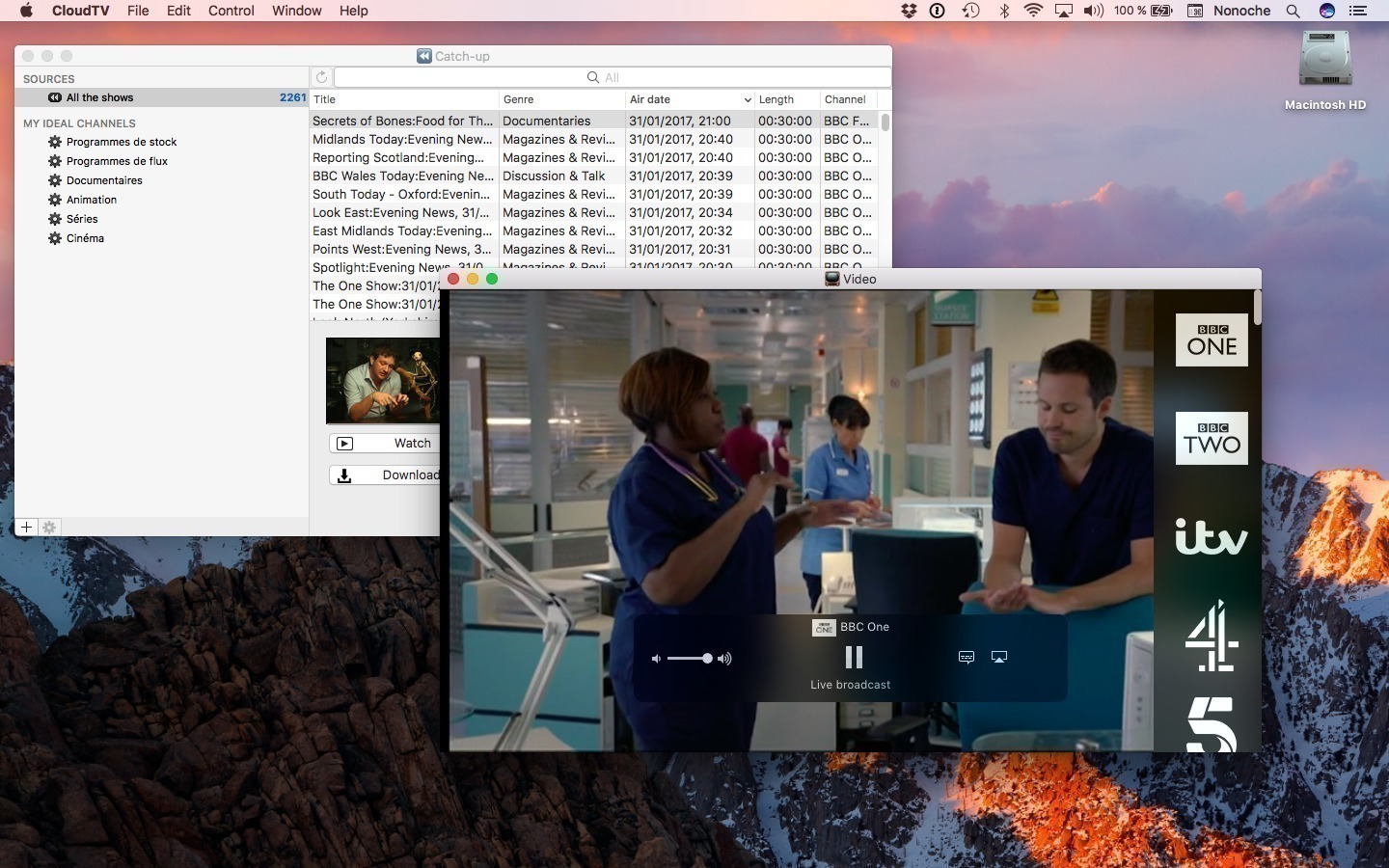