Chikoo is a file organizer for the Mac.

That’s not all. Watch our screencasts and download the trial to learn more! 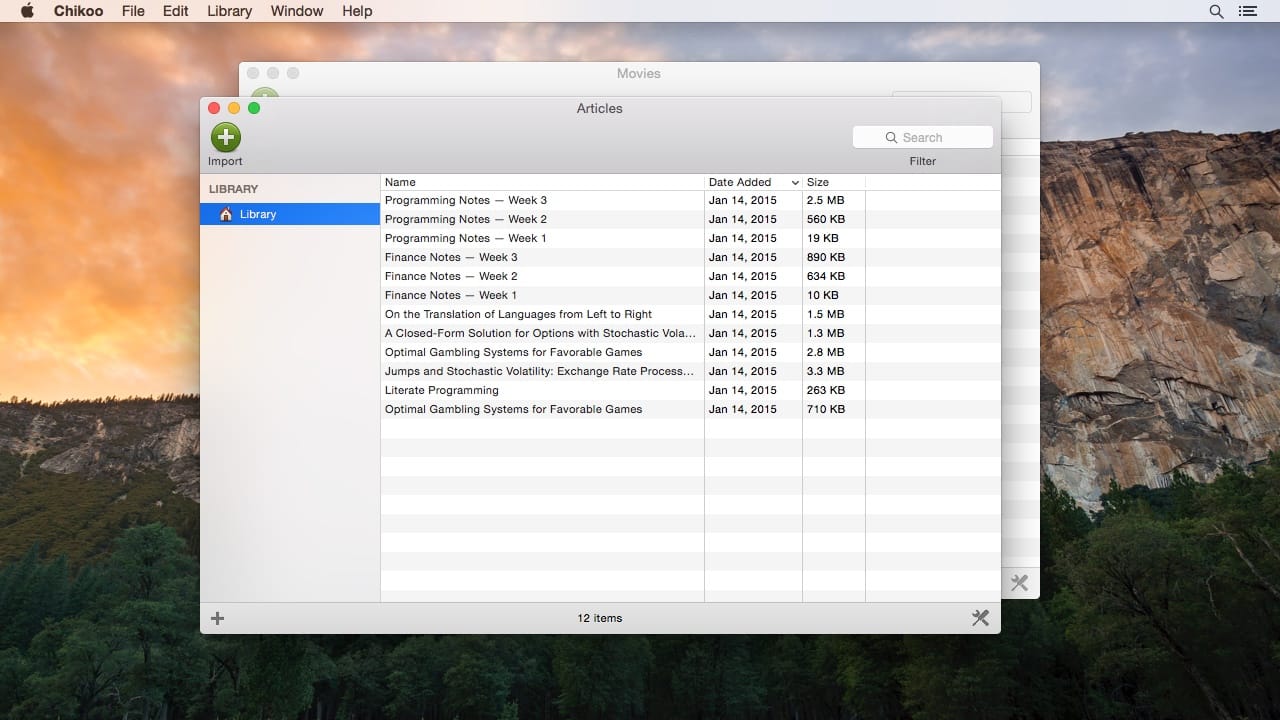