Buildbox is the world’s first software that truly allows anyone to create amazing games regardless of technical skill. Due to its unique user interface, making games becomes a fluid process that doesn’t require any scripting, programming, or software-design experience.

Creating games is as easy as dropping images into the software, making changes to their properties, and hitting play. Every tool you need to complete your game is included inside Buildbox. You have access to complete management of your assets, integrated level editor, game-menu system, advanced ad and in-app purchase solution, font editor, gameplay settings, and more. 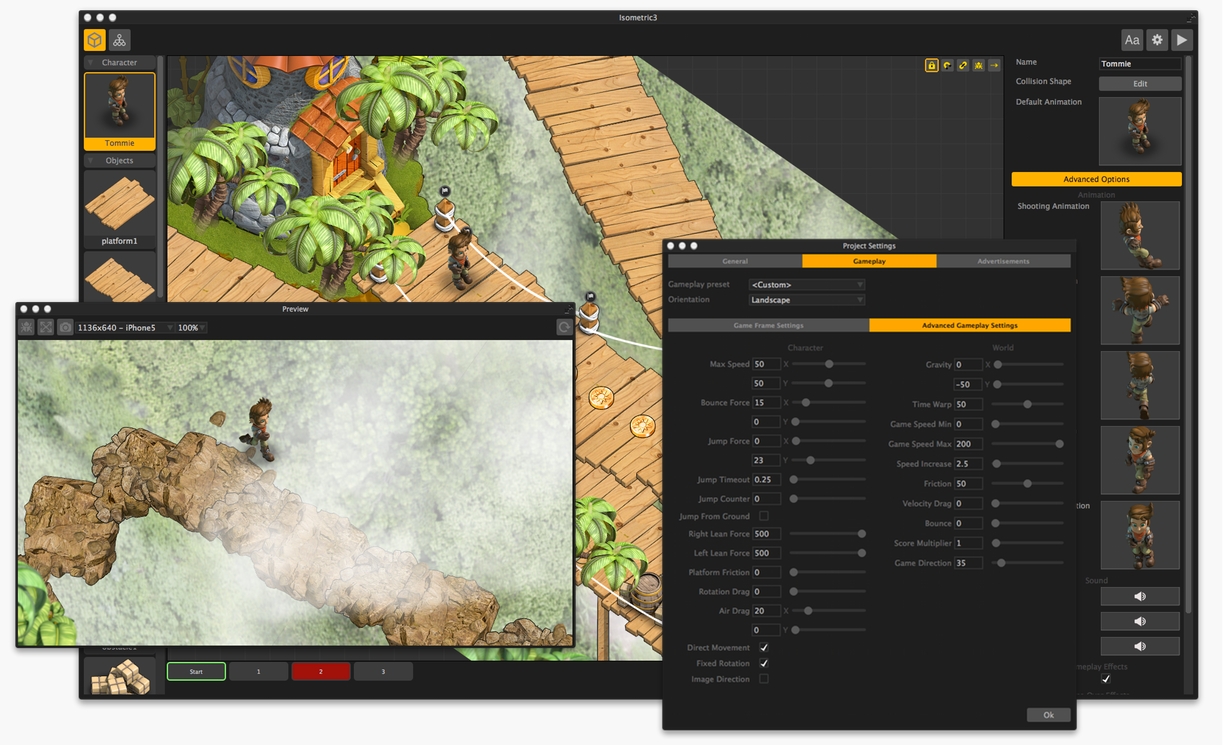