New improvements to Title Studio include a 3D render engine for realistic 3D cast shadows and depth-of-field, a spline-based motion path for animating multiple objects on one path, faster performance, a simplified user interface, and many more presets/templates.

Title Studio is a next-gen 2D/3D titling plug-in. Features include: 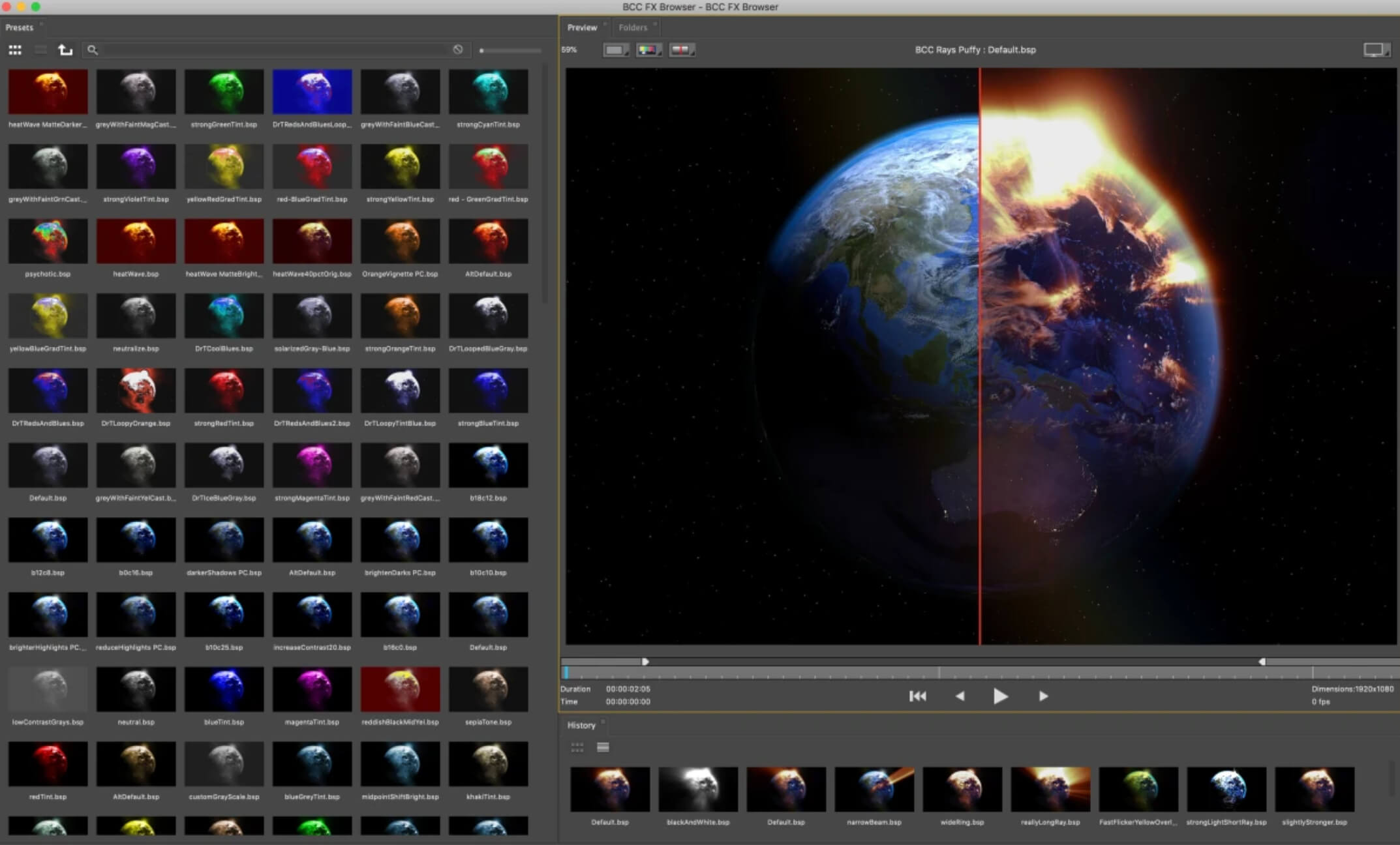