The Bloons are back and better than ever! Get ready for a massive 3D tower defense game designed to give you hours and hours of the best strategy gaming available.

Craft your perfect defense from a combination of awesome monkey towers, upgrades, Heroes, and activated abilities, then pop every last Bloon that comes your way!

And there’s heaps more! We packed as much content and polish into this game as possible, and we’ll continue to add new features, content, and challenges in regular updates. We truly respect your time and support, and we hope Bloons TD 6 will be the best strategy game you’ve ever played. 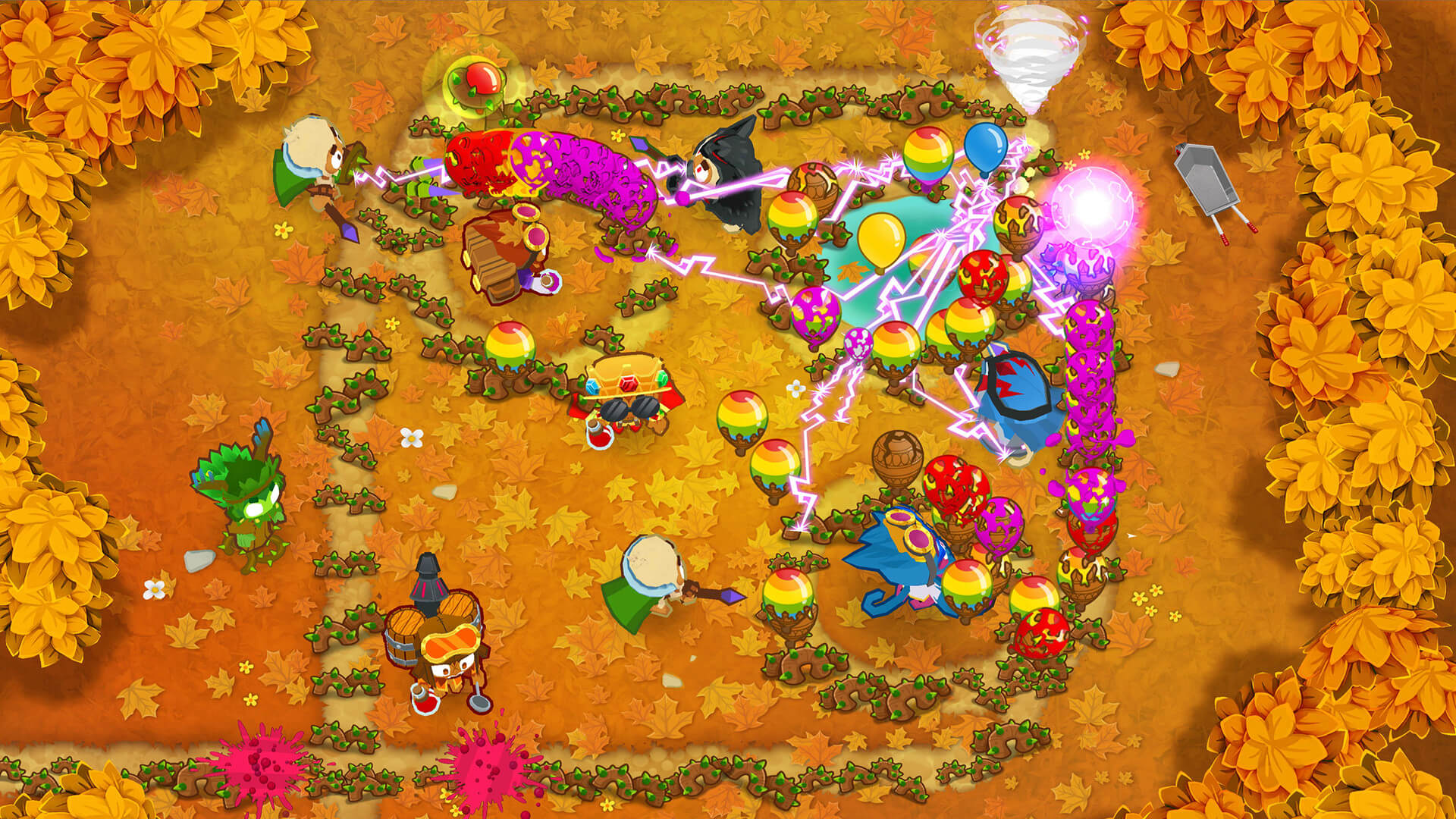