Basingstoke is a tense roguelike mixing stealth and arcade action. Explore the smoking ruins of apocalyptic Basingstoke, UK A world of extreme danger in which reanimated undead and fierce alien monsters roam!

Botin and while exploring craft. Take a tasty sausage roll as fun, or poison a kebab as bait. Come quietly and hits a monster with a stroke of a cricket bat, or cut it with a chainsaw. Reassure them with a dart fired from a homemade blowgun, or put them in flames with a DIY flamethrower. There are over one hundred items used to loot or do!

Use stealth to sneak out, weapons to attack, or if all else fails, run! But be careful, one bite and you will be dismembered to become a tasty snack for the monsters! Violence is your last resort. Sneaking, skullduggery, and ambush are your tactics.

Basingstoke is a town in England, known for its charming blend of features created by hand and procedurally. Explore above and below ground, and enjoy its many attractions. Rob machine parking ticket, smashing a sign left, go shopping at OMNImart24 / 7 … or if things get a little tough, hiding in a container wheels.

As you progress, you’ll unlock new characters. Start as a tourist and capture those special moments with your selfie stick or splurge on shopping with your OmniBank GoldCard. Play as a thief and use your gadget locksmith to break security panels and break the safes. Each character has a specialized team, unique craft recipes … and hats!

Theh5Royal Mint has issued a special commemorative coin set of thematic Basingstoke to celebrate the Apocalypse. 1p coins, 2p, 10p, 20p and 50p may be theirs and a pound coin particularly bright. Collect them all, and a full range of achievements, trading cards, backgrounds and emoticons profile. Unfortunately we can not show you a picture in the store, you’ll have to win playing ? 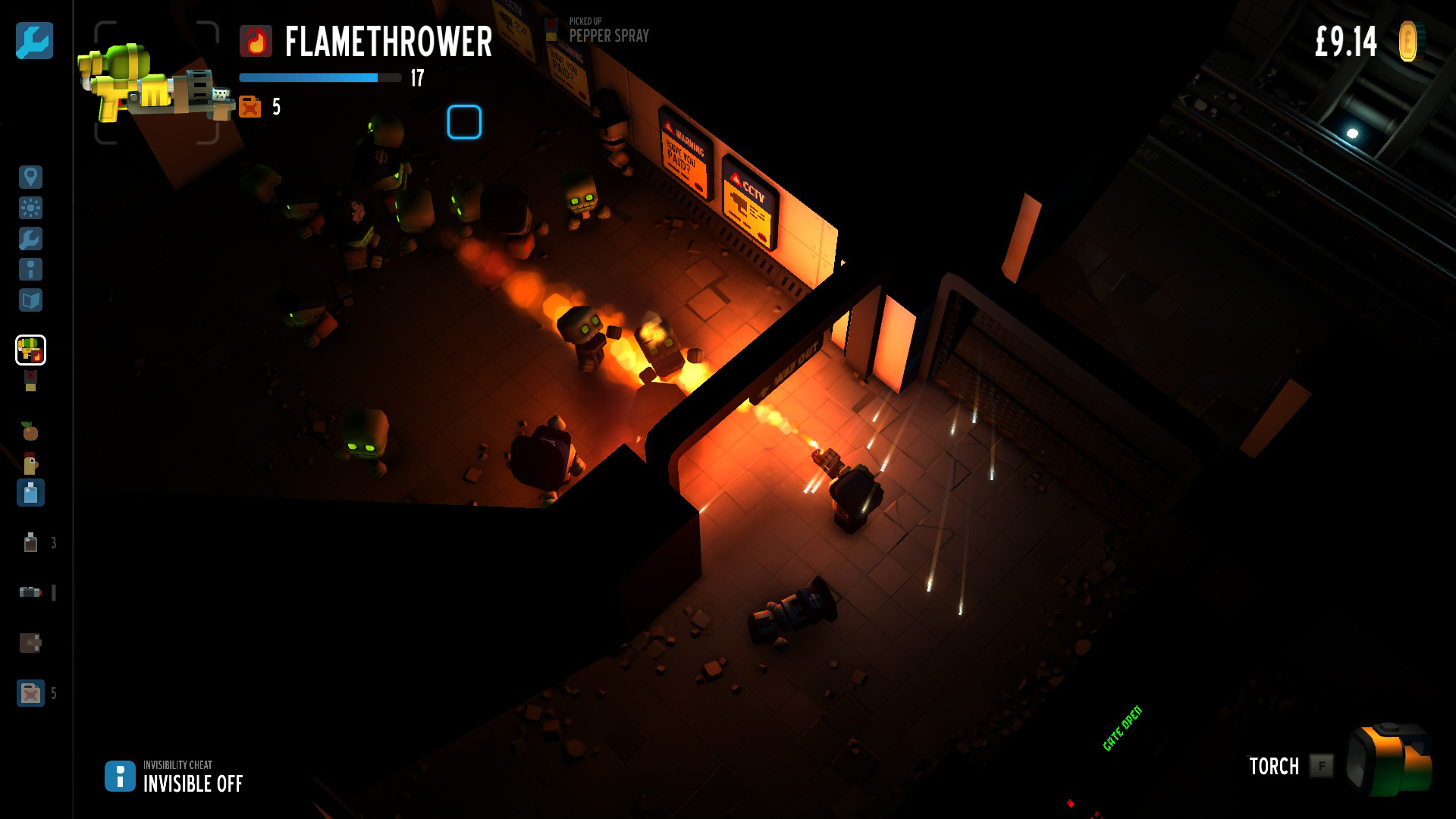