BADLAND: Game of the Year Edition lets you experience the multi-award-winning action adventure of BADLAND like never before. Redesigned for Mac App Store, BADLAND: Game of the Year Edition builds on the stunningly atmospheric, hand-painted graphics of the original BADLAND with enhanced, above Full-HD visuals, completely redesigned controls, over 15 hours of single player campaign and awesome multiplayer fun for up-to-four players with local co-op and battle modes. 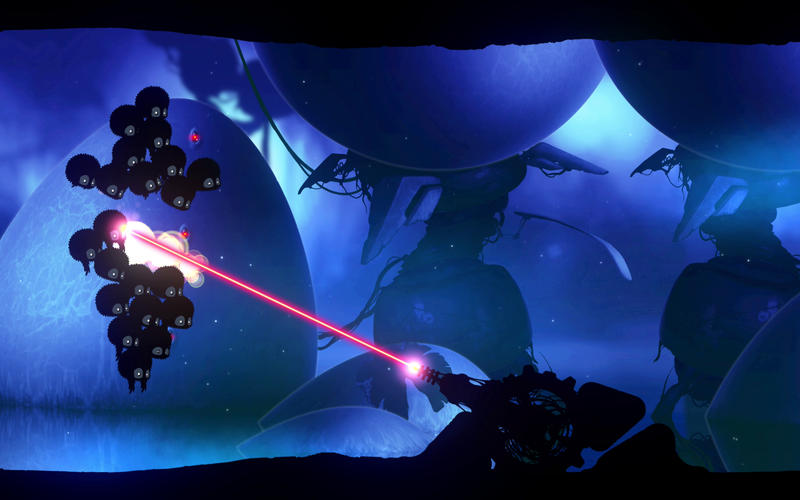