aTV Flash (black) supercharges your 2nd generation Apple TV, empowering it to do things you never thought possible! All new features are installed alongside the normal Apple TV features, so things like movie rentals, Netflix, and AirPlay will remain unchanged.

Expanded media support with all the extras

The new Media Player included in aTV Flash (black) empowers you to go beyond iTunes and play most popular media formats. This includes formats such as: AVI, FLAC, ISO, M2TS, MKV, MP3, MP4, MPEG, MPG, VOB, WMV and many others.

Form and function remain in perfect balance, and you can enjoy all your media through natively styled menus that include simple access to extras such as AC3/DTS sound, subtitles, DVD menus, playlists, and many others. 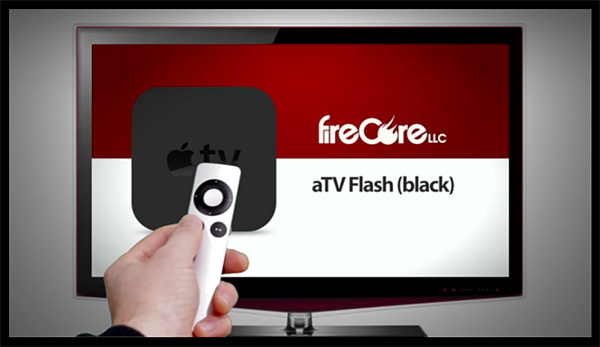