Show content to your audience in class or meeting, using your portable device.
Together with AirPlayer and OBS, you can stream your iOS device to Twitch, Youtube, Mobcrush or other live streaming servers.
Combine your game with your friend’s game on the same screen.

Make demo videos, app design or showcasing, record lessons for students, record iOS games, iOS app tutorials. Whatever you do on your iOS devices can be recorded, then exported and shared with your friends, uploaded to Youtube.

If you have a jailbreak iOS device with Veency, then you can control it with AirPlayer, just click requst control. 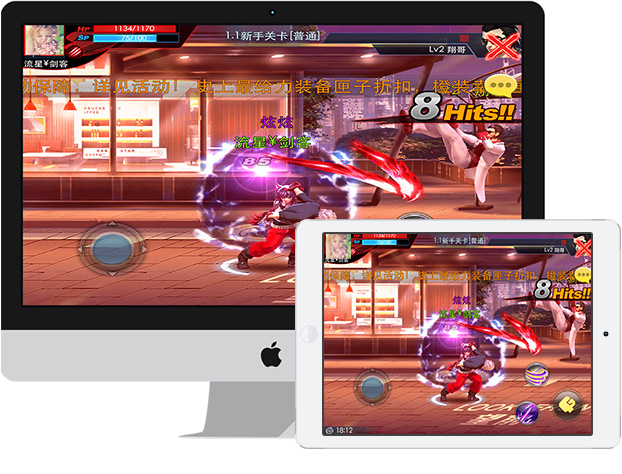