The new, more connected After Effects CC 2020 can make the impossible possible. Get powerful new features like a Live 3D Pipeline that brings CINEMA 4D scenes in as layers – without intermediate rendering. Share work directly from within the application and get access to new features the moment they’re released. Your entire creative world, together in one place. 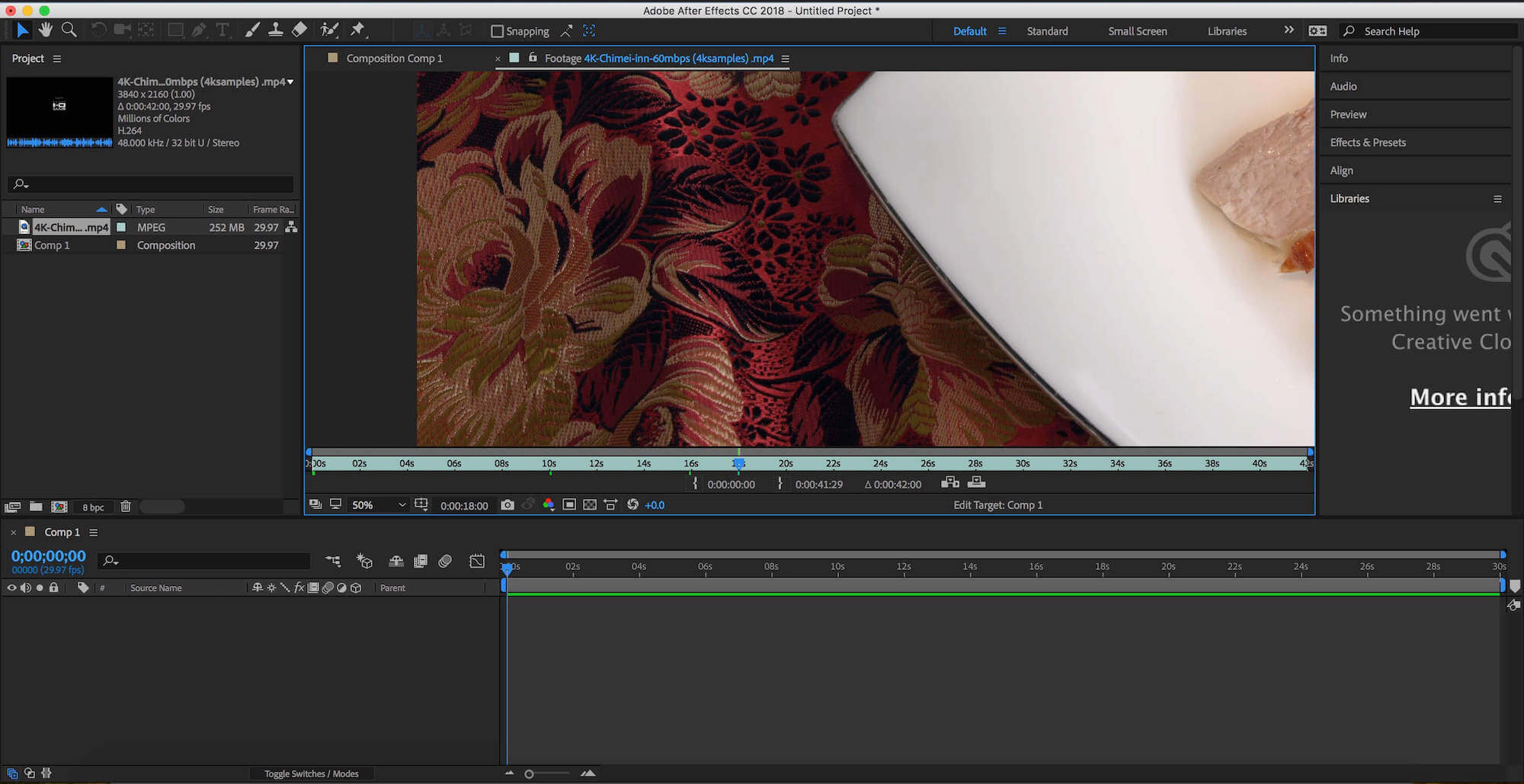