Unlike catalog-based photo applications, you don’t need to spend valuable time importing files that are already on your hard drive and connected devices.

ACDSee Photo Studio automatically detects your devices, including cameras, photo frames and external memory. Browse these devices directly, and simply drag and drop to copy the images onto your hard drive.

Access folders and files live, in real time. When you browse a folder, ACDSee Photo Studio instantly populates the file list with thumbnails of your photos. 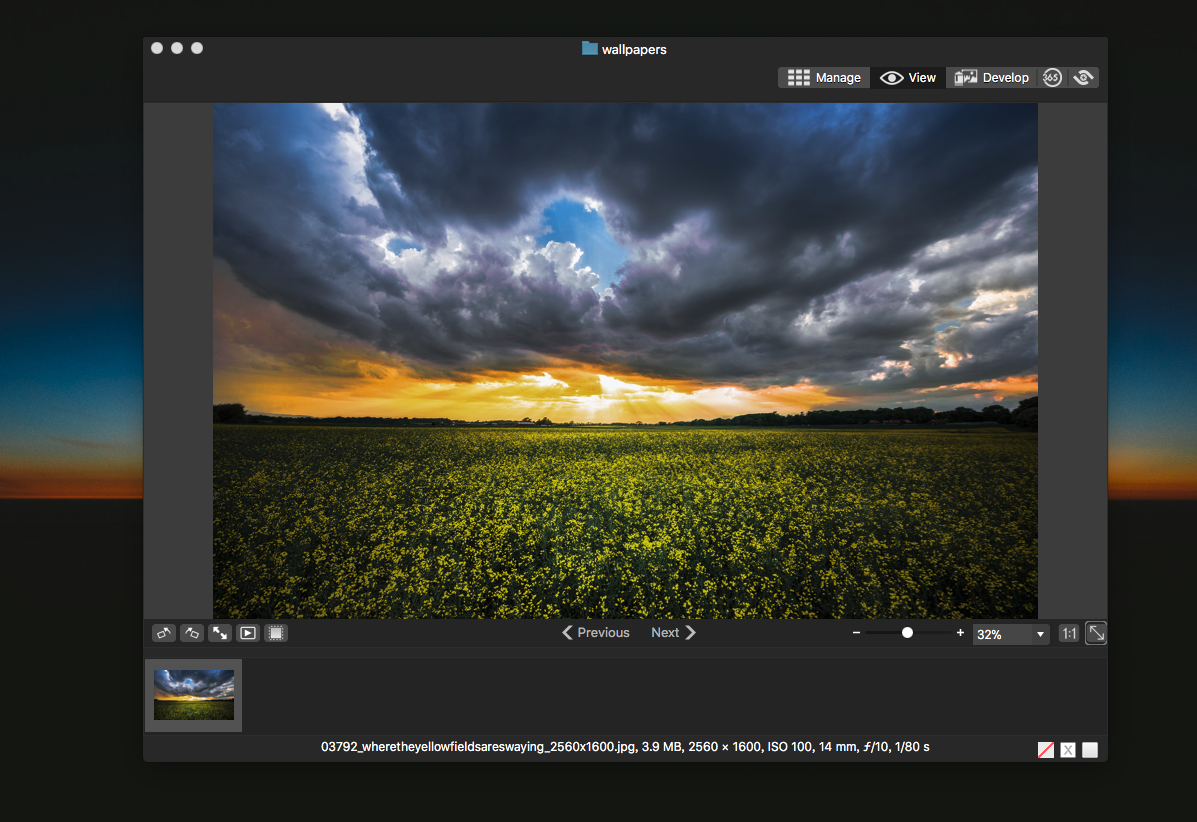